Do you know what Hard Seltzer is? This different name is given to a variety of alcoholic drinks that have been very successful in the USA and have started to gain more space in several countries, including in Brazil. Present in the American market since 2016, in latin america has stood out with a growth of 43% in the last four.

Hard Seltzer is nothing more than an “alcoholic soda” which main characteristics are light, bubbly and tasty. Its recipe is relatively simple: carbonated water and juice, extract or fruit essence combined with some type of alcohol, which can come from the fermentation of sugar cane or barley malt – yes, the same as beer.

This trend fell in the taste of an audience that all companies seek to please: the millennials – individuals between 18 and 35 years old. Very attuned to healthy and fun proposals, these young people began to be attracted to this product due to its absence of gluten, low calories and carbohydrates at levels lower than beer, but with practically the same alcohol level between 4% and 5%. Other factors that influenced this American summer fever were its high drinkability, freshness and very affordable price.

Large companies are already investing heavily in this segment. Early in 2020, with an announcement at the Super Bowl break, AB InBev launched Bud Light Seltzer, a line composed of four flavors: strawberry, lemon, mango and cherry. Another expressive beer brand, the Mexican Corona, also included this trend in its portfolio and created four different options: blackberry lime, tropical lemon, mango and cherry. Recently, José Cuervo – leader of the tequila category – also joined this wave and has just launched Playamar, its version of seltzer available in lemon and grapefruit flavors, all of which are distributed exclusively to the American market for the time being.

Already here in Brazil, the huge Coca-Cola saw a great opportunity and ventured into this world of spirits for the first time in the country with Schweppes. At the end of 2019, three versions of drinks were launched: Gin Tônica, Spritz and Vodka & Citrus. Some Brazilian artisanal breweries are already beginning to be interested in this niche and news products are to be launched for the summer 20/21. You will be able to check this and other trends in the ProWine Forum that takes place within the ProWine São Paulo on October 20th, 21st and 22nd, 2020. 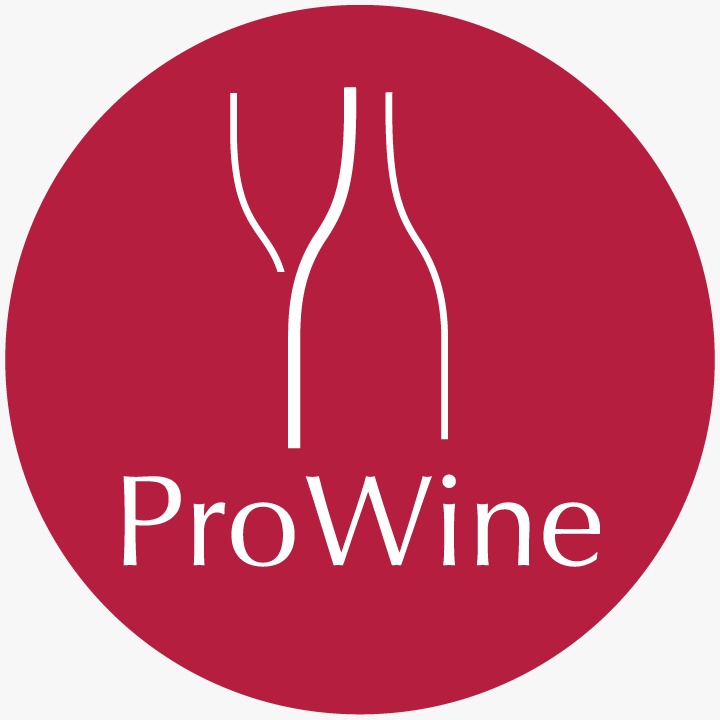